The European Medicines Agency will meet later to decide whether any extra precautions are needed to use the AstraZeneca vaccine against Covid-19.

A dozen countries stopped using it as a temporary precaution following a small cluster of blood clotting cases which emerged last weekend.

Ireland’s vaccines board called a halt to the use of the AstraZeneca product here on Sunday after the European Medicines Agency launched a rapid review.

It followed a notification from Norway that Four patients who had received it later suffered blood clots in the brain — one of whom died.

It means 30-thousand vaccine doses which would have been administered this week remain in storage.

The EMA says “many thousands” of Europeans develop blood clots every year naturally.

It says the number which took place after people got the AZ shot are no higher than expected — and the protection it offers against Covid-19 far outweighs the risk of any side-effects.

Its safety committee will meet later this morning to make a final decision on whether any extra precautions need to be taken.

It’ll brief the press on its findings this afternoon.

Meanwhile 17 deaths have been recorded in the latest set of Covid-19 figures published by the Department of Health.

There were 557 new cases of the virus confirmed which included 9 new cases in Sligo, 34 in Donegal and less than 5 in Leitrim. 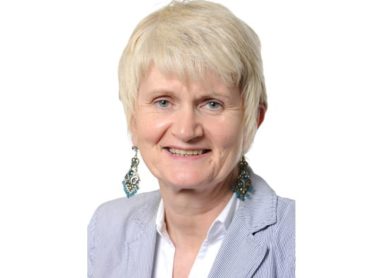