Donegal is set to be one of the counties that will benefit most from revenue raised through the property tax in other counties such as Dublin and Cork.

A fifth of all property tax raised by the residents in the capital will be used for other less well-off local authorities.

At present all the property tax collected from around the country goes into a centralised Government fund and dispersed to rural local authorities which may be struggling to balance their budgets.

Cork and Dublin homeowners will account for more than half of the 488 million euro collected next year according to the Department of Housings local property tax allocation figures.

It’s expected Donegal will be one of the biggest benefactors of the tax raised in other counties after the allocation figure shows the county is set to receive 16 million euro.

The average property tax paid in Donegal will be 152 euro compared to the average amount in Dublin City which is 350 euro. 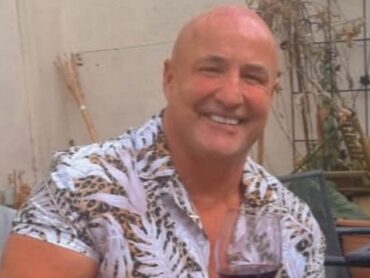 Appeal issued for witnesses to come forward following the death of Sligo man.