Join John Lynch on Ocean FM every Thursday at 9pm for a look at the latest from the farming, fishing and all the latest stories and issues affecting rural parts of the north west region. If you missed the show, you have a second chance to hear it on Sunday mornings at 9:30am

John Lynch has been working in the media industry for over quarter of a century.  John comes from a farming family in Arigna in north Roscommon and is well know from working in news, current affairs and sport since 1996 on Radio and TV.

John worked as Sports Editor with Shannonside Radio in the past and also works in a freelance capacity with the likes of Eirsport and RTÉ Radio as well as a number of local streaming services.

On this edition of Agri Week:   We Preview the ‘Save the Family Farm’ rally which will take place on Sunday November 21st.  …

On this week’s edition of Agri Week we talk to Enniscrone native Marina Conway from Western Forestry Co-op. Forestry group are appealing to Government to…

A west of Ireland TD has described as nonsense trying to calculate biogenic methane at national rather than international level.   And we hear how…

We find out about A very special event that took place earlier this week from on the Starrett Family farm in Lifford in Co Donegal.… 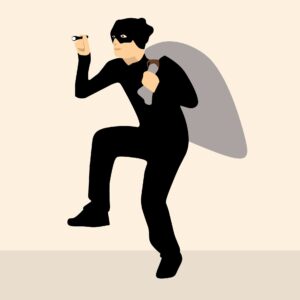 Gardaí in the north west have issued warnings of a number of fraudulent transactions targeting Agricultural businesses over the last week.   The fraud involved… 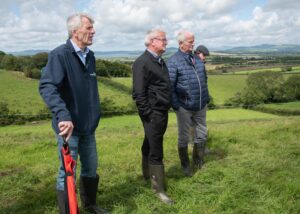 After a fairly significant week in agricultural circles, the ‘Agri Week’ show reflects back on some of the key issues and how they will impact…

This week’s edition of Agri Week features an extensive interview with the National Vice Chairman of the Irish Beef and Association, Gerard Pilkington.   In…

1.44        With a national agenda for rewilding large areas of our country gathering pace through proposals outlined in the EU Biodiversity Strategy. The Irish Natura…