The figures are contained in the latest INMO trolley watch figures which confirmed that there were 31 people waiting on a bed in Sligo.

18 people were reported to be waiting in the emergency department in Sligo while there were 13 people waiting elsewhere in the hospital.

In total there 434 people across the County waiting on a hospital bed this morning. 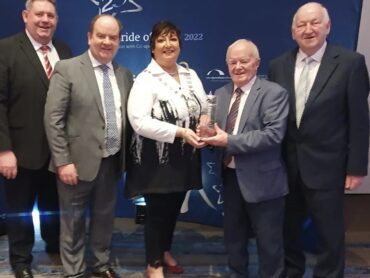 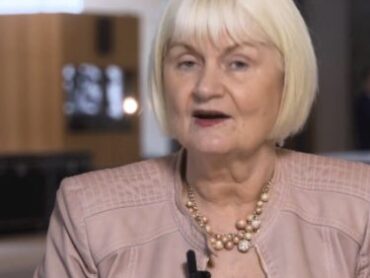 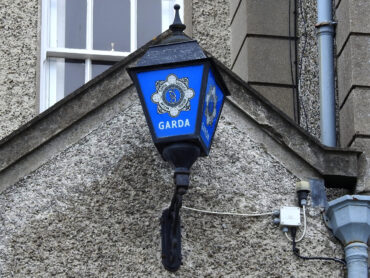