Donegal was among the counties where the highest number of low–income farmers and fishermen received social welfare assistance from the state in 2021.

They received the money under Farm Assist or the Rural Social Scheme.

Mayo benefited the most – with nearly 1,400 people getting either payment – followed by Donegal and Galway.

Independent TD for Roscommon-Galway, Michael Fitzmaurice, says it was mainly small family owned farms that benefited from the payment: 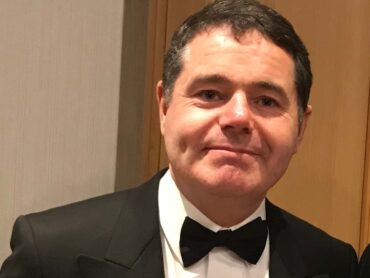 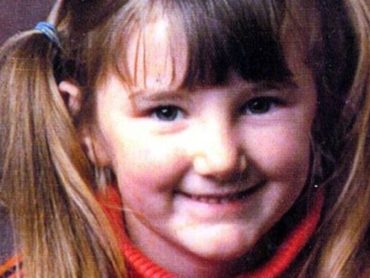 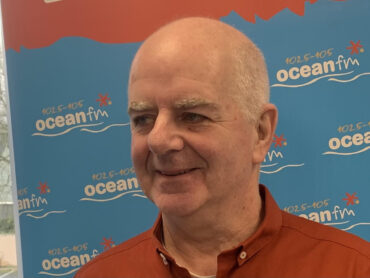