The north west officially has a new university.

Minister for Higher Education Simon Harris launched the new Atlantic Technological University this morning at an historic event in the Knocknarea Arena in what was IT Sligo.

While this is a major development when it comes to third-level and continuing education, it will also be a massive impetus for the development and promotion of the area, as Minister Harris outlined at today’s launch event.

The new university is an amalgamation of IT Sligo, Letterkenny IT and Galway Mayo IT.

President of the new university is Orla Flynn, who had been the President of GMIT and who previously served as Vice President for External Affairs at Cork Institute of Technology.

For Sligo native Ann Higgins, project manager for the new Atlantic Technological University, today’s event was not only historic but also deeply personal.

Today’s launch event included virtual involvement by those in campuses in Castlebar, Letterkenny IT and Galway IT.

There was also a rendition of the song ‘A Million Dreams’ by the Atlantic Technological University’s virtual choir, which perfectly encapsulated the mood of this morning’s launch event. 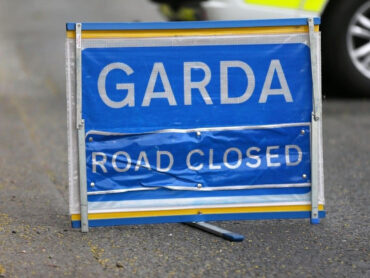