The government has announced 1.6 million euro funding for Knock and Kerry Airports.

The funding’s part of the Regional Airports Programme, which runs through to 2025.

Junior Transport Minister, Hildegarde Naughton, says the funds will be used to replace 20 vehicles with electric models at Knock, in addition to supporting a Master Plan for Carbon Reduction at Ireland West Airport.

Under the additional Capital allocations Ireland West Airport Knock has been awarded 504,750 euro

In a statement the Airport says the funding is provided to contribute towards investment in sustainability initiatives in the areas of safety, security and sustainability under the Regional Airports Programme 2021-2025. In 2019 the Ireland West Airport was awarded Eco Merit Certification which recognises that the airport is operating in an environmentally responsible manner with a continued focus on helping improve our environmental performance, reduce costs and manage risk.

The airport is currently part of the Airport Councils International (ACI) Carbon Accreditation Programme which sets out a framework for airports to reduce and manage their carbon footprint. As part of this framework it is currently progressing a sustainability and environmental strategy over the next 5-year period and to create an environmental green airport programme reducing overall carbon emissions and to achieve ‘net zero’ for its carbon emissions by 2050 at the latest. 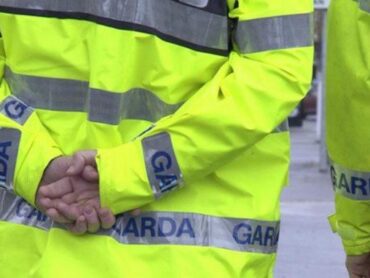 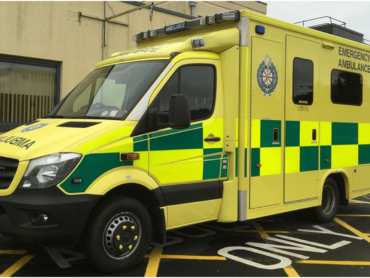 Dáil hears how there are no ambulances available to provide transport for Sligo person with painful congenital condition.