A Kinlough based councillor is warning that Leitrim County Council and the taxpayer will have a significant bill to pick up after a burned-out caravan along with other rubbish was dumped at Askill which is situated close to Lough Melvin on the Leitrim Fermanagh Border.

Councillor Justin Warnock says that although the occupants of the site have moved on after 5 weeks, a considerable amount of damage has been done to the site, and a sizable quantity of rubbish will have to be disposed of in a proper and environment-friendly fashion.

He says that the entire incident has caused huge levels of frustration in the local community. 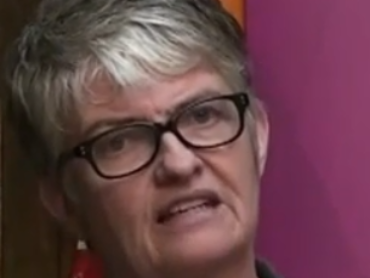 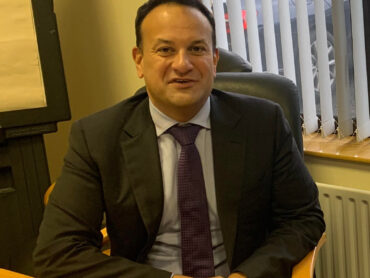 40 new jobs to be created in Sligo 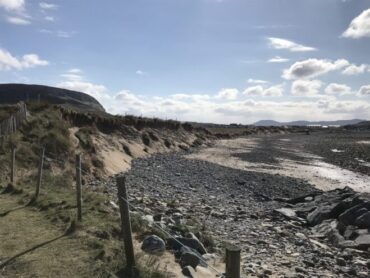