The wheelchair belonging to Sligo Paralympic swimmer Patrick Flanagan has been damaged in transit to Tokyo.

Flanagan qualified last month for the Tokyo Games in the 400 metres freestyle.

He flew out from Dublin to Heathrow Airport on Friday, on the first leg of his journey with Team Ireland to Japan.

However, on arrival in London, he discovered that his wheelchair was severely damaged.

It’s understood his chair had been placed in the cargo hold for the duration of the flight.

Flanagan posted the picture (below) to illustrate some of the damage to his chair.

He says his chair is his independence and is specifically sized to support his back.

Flanagan grew up in Longford, but his family home is now in Rosses Point, County Sligo. 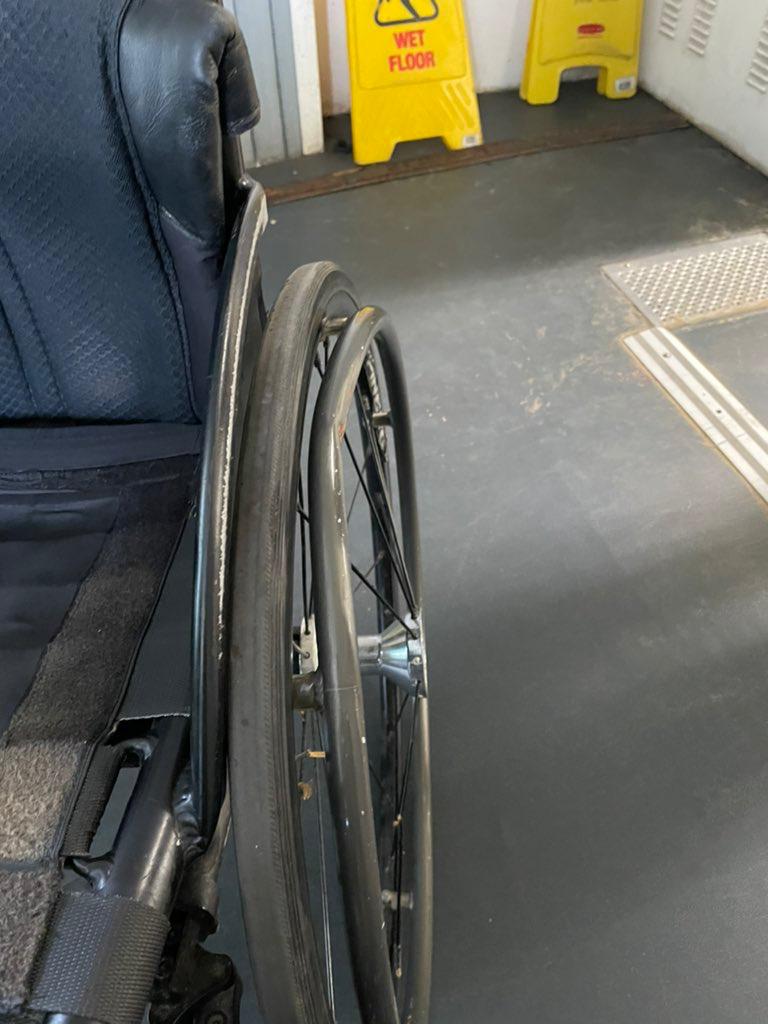 The Tokyo Paralympics are scheduled to begin on August 24th – and will run until September 5th.