The local Authority in Leitrim  have been requested to establish clarification from the Department of communications if connections can be ran from 51 schools across the county that have been provided with broadband to neighbouring houses.

Leitrim Councillor Sean McDermott says that this service should be available to the residents living close to the schools in question.

The Manorhamilton MD Councillor says such a move would be hugely beneficial for remote working.

The Fine Gael Councillor used as an example challenges in Glenfarne when it comes to streaming mass from the local church.

Cllr McDermott says with the Church situated close to the School the problem of poor internet coverage could be solved by running a connection to the Church from the school. 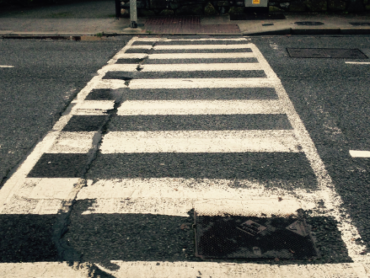 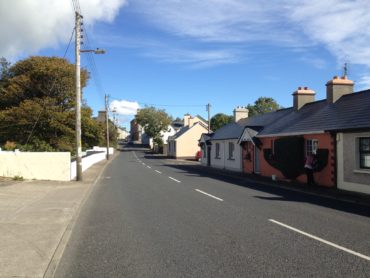 Taoiseach to discuss the future of Dunkineely Health Centre with HSE