Sligo/Leitrim Sinn Fein TD Martin Kenny is calling on the Department of Agriculture to issue farmers with a reminder letter or test message to apply for the Glas extension.

Deputy Kenny said the extension to the Glas scheme for another year is a very welcome development for farmers.

The Department of Agriculture recently issued letters to farmers asking them to respond if they wish to opt in to the Glas extension.

Deputy Kenny said there was a lot of information supplied in this letter and for some farmers it may not be clear that they need to respond to the letter.

He added that he believed there was also a text message issued by the department which farmers can respond to by replying ‘DAFM Y’ to opt in and ‘DAFM N’ to opt out of the scheme.

The other way for farmers to respond is by going onto AgFood.ie and apply for the extension. Some farmers may need to contact their Agricultural planner in order to do this.

The deadline for apply for the extension is the 31st of December 2020.

Meanwhile, Donegal TD and Agriculture Minister Charlie McConalogue is being asked to provide all farmers in the Sheep Welfare Scheme the opportunity to update their reference numbers.

The IFA has written to the Minister setting out the importance of the scheme and the need for it to accurately reflect the level of activity on participant farms.

IFA National Sheep Committee Chairman Sean Dennehy welcomed the rollover for the transition period and providing for new entrants to the sector.

He said that while acknowledging the willingness of the Minister to have reference numbers for the scheme reviewed, this process lacks clearly defined criteria.

Mr Dennehy said it must be standardised to provide all farmers with the opportunity to have updated reference numbers established in a straight-forward manner.

He addd that the rigid adherence of the Terms and Conditions of the scheme to the reference numbers established in 2014 and 2015 had effectively reduced the level of support available to sheep farmers.

He said the IFA wants all farmers in the scheme to be provided with the opportunity to have their reference numbers brought up to date to accurately reflect the level of activity on the farm in a straight-forward process. 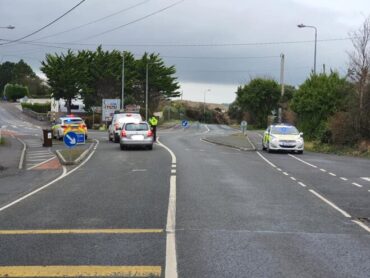 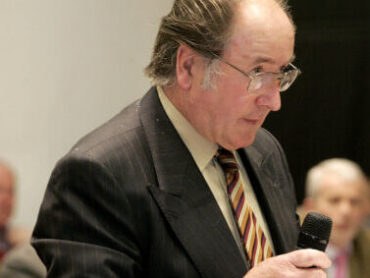 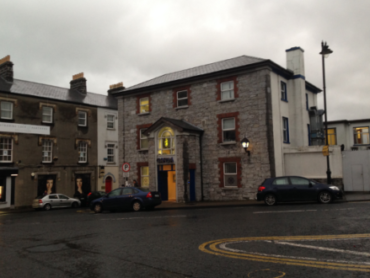