Sligo Rovers are through to the semi-finals of the FAI Cup following Wednesday night’s penalty shoot-out victory over Derry City.

120 minutes of football failed to produce a goal.

Listen back to how the penalty drama unfolded with Ocean FM Sport’s Cathal Mullaney and Gavin Dykes:

Rovers prize is a trip to Tallaght Stadium this Sunday afternoon to play league champions Shamrock Rovers in the cup semi-final at 2pm.

The game will be live in full on Ocean FM Sport, in association with JBG Security. 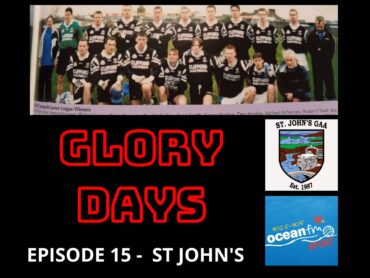 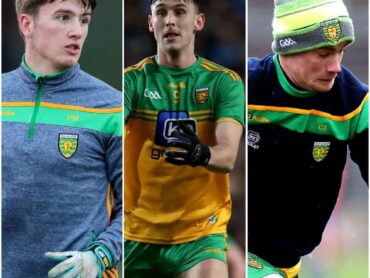 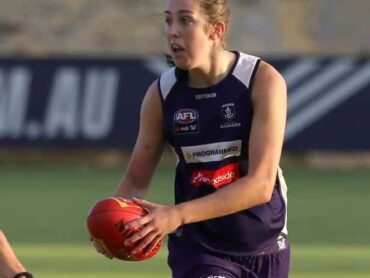 Another injury setback for Áine Tighe