The FAI has postponed all elite underage football matches this weekend as we await the outcome of the upcoming Cabinet meeting.

This decision will see all fixtures in all five underage National Leagues, SSE Airtricity underage leagues and Women’s National U-17 League, postponed with all other elite underage football games also suspended. As with adult amateur and underage grassroots football, all underage elite teams can continue to train in a non-contact environment and in pods of 15, subject to current Government guidelines.

This ruling does not affect the SSE Airtricity League Premier Division and First Division, the Women’s National League and all international football which will carry on as per agreement with Government.

The FAI will review this postponement internally and with Government early next week. 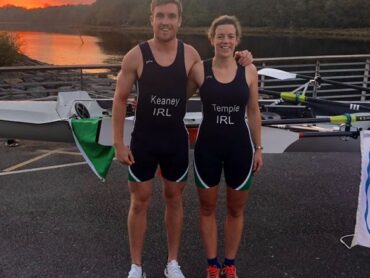 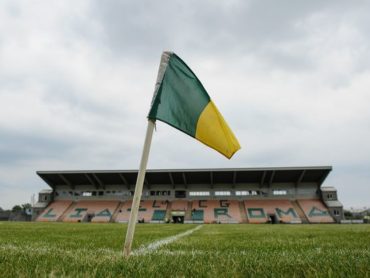 Four Leitrim footballers with Covid, but Tipp game goes ahead