Sligo minors have been drawn against Mayo in the Connaught GAA Minor football Championship.

The competition format has been revised and the teams will meet in a straight knockout semi final.

Sligo had played two games in the Ulster B Minor League, beating Fermanagh and drawing with Donegal, but the competition was cancelled due to Covid 19.

Leitrim minor footballers have been drawn against Mayo in the preliminary round of this year’s competition, with the winners to face Roscommon. 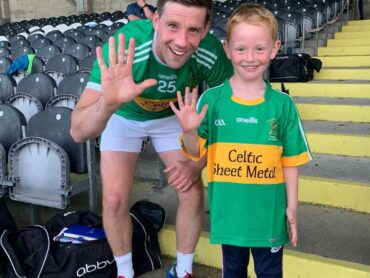 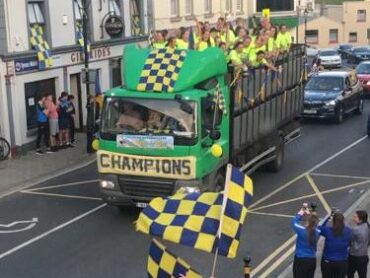 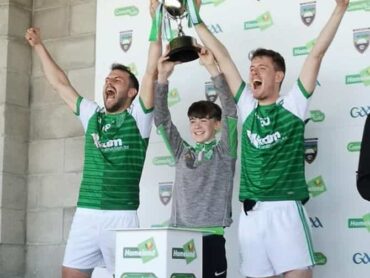