Farmers from Sligo, Leitrim and Donegal are among those from right across the Island to have expressed their disappointment with the Competition and Consumer Protection Commission over their response to concerns raised by beef farmers in relation to the processing sector of the industry.

The IFA’s legal representatives wrote to the CCPC demanding a response to scores of complaints made to the Authority about the beef sector over the last 12 months.

The Irish farmers Association claims that the authority had failed to even respond to the complaints.

Chairperson of the IFA in Sligo Kathleen Henry says farmers in the North West have been left frustrated by the lack of action by the CCPC. 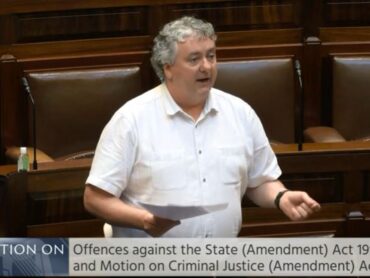 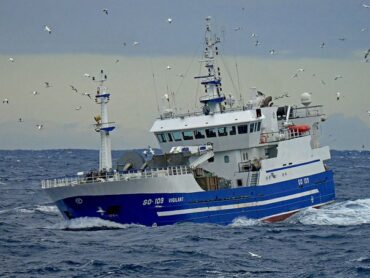