It’s feared further rainfall later this week could lead to more flooding in parts of the North West.

A status yellow rainfall alert for 20 counties was lifted earlier this morning, but further downpours are expected.

Some residents were evacuated from their homes as rising water from the River Shannon surrounded their properties.

The owner of the Bush Hotel in Carrick-on-Shannon, Joe Dolan, says these type of incidents are becoming more frequent: 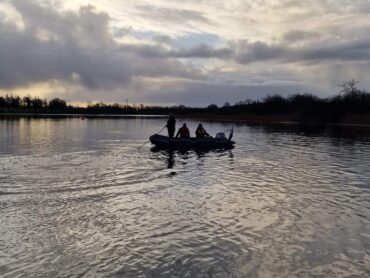 Body of a man recovered in Carrick-on-Shannon 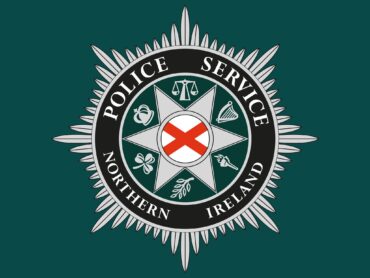 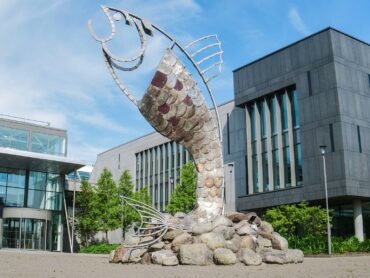