Donegal’s Michael Maloney called into The Francie Boylan Show for a chat and two tunes. He sang his first song “What Do You Want to Know” which has received over 450,000 views on Youtube so far, as well as his new song “I’ll Be There For You” which is out in March.

The Francie Boylan Show airs weekdays 11am to 2pm. 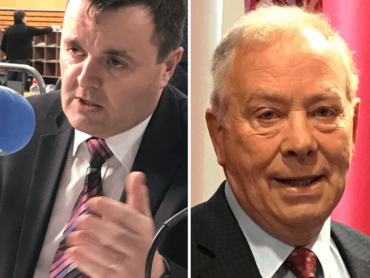 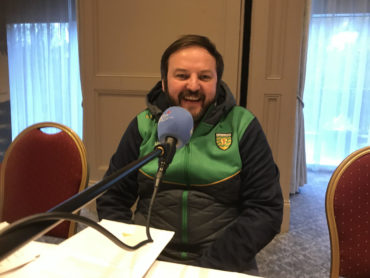 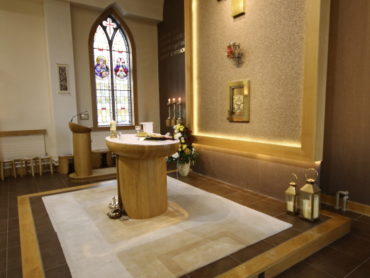