Brexit has been used as an excuse by Fine Gael not to invest in communities and services in the counties of Sligo, Leitrim and Donegal.

That’s according to Independent TD for Donegal Thomas Pringle who claims that Brexit allowed Fine Gael to implement a private-sector led Budget and to prioritise private vested interests over ordinary people in rural areas.

Deputy Pringle says if the Government were serious about the negative effects of Brexit such as unemployment they would have used this Budget to increase basic social welfare supports, implemented the ‘Living Wage’ and offered protection for working families.

Man arrested after Ballymote drugs discovery to appear in court

More farm inspections . . . and a new mapping system for Leitrim 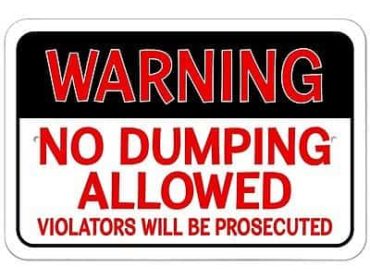