A Donegal Councillor is calling for the VAT Rate to be reverted to 9% for the hotel, restaurant and tourism sectors.

Fianna Fail Councillor Michael Naughton raised the issue this week saying that Donegal could be greatly affected by Brexit.

Speaking on Ocean FM’s North West Today, Councillor Naughton says he’s calling on Finance Minister, Paschal Donohue, to reinstate the 9% rate to give breathing room for businesses in the shadow of Brexit.

Emergency services currently at scene of car fire in Sligo 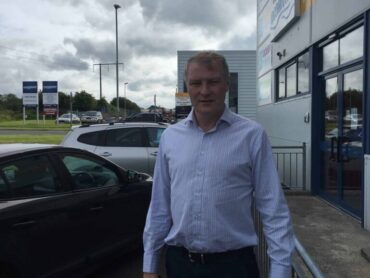