Former Sligo Rovers captain, Gavin Dykes, has taken issue with comments made by English soccer star, Gary Lineker, concerning a friendly match between Rovers and Tottenham Hotspur at The Showgrounds in 1991. Lineker has claimed in an interview that he told Dykes he’d make him ‘look good’ during the game by not being competitive, yet was still ‘kicked up in the air’ by Dykes at every opportunity 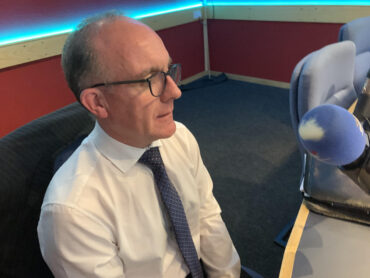 The Budget laid bare – All you need to know