Electric and Hybrid private car sales increased across the north west in the first half of this year.

The figures from the Central Statistics Office show an overall increase in hybrid or electric cars in Sligo, Donegal and Leitrim being sold privately for the first 6 months of 2019.

14 electric and 72 hybrid cars were licensed in Sligo, accounting for 1.9% and 10% repectively of new private car sales in the county.

Co. Leitrim accounted for the third highest percentage of electric cars sold in the country at 3.5% coming in just behind Kildare at 3.6% and Wicklow at 4.7%.

Nationally, a total of 77,639 new private cars were sold which is a decrease of 6.5% compared with the same time last year.

However, while sales of petrol and diesel private cars fell in the first six months of 2019, the number of electric and hybrid cars that were sold in private sales increased by 68.5% to 9,150.

In the first half of 2019, electric and hybrid vehicles accounted for 11.8% of all new private cars licensed, up from 6.5% compared to the same time last year.

And while Electric and Hybrid, or ecars, still only account for a small percentage of overall car sales, there has been a year on year increase across the north west since 2015. 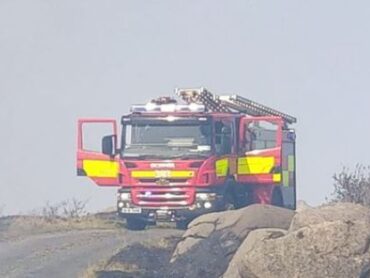 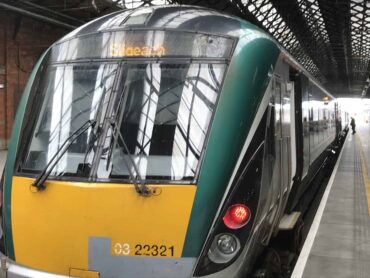