Brendan Grace passed away this morning at the age of 68. Back in 2014 he called into The Francie Boylan Show for a chat about touring, his fondness for Sligo, especially The Blue Lagoon & The Baymount Hotel in Strandhill.

They also chatted about Brendan performing in the early years of the Wild Rose Festival in Manorhamilton. 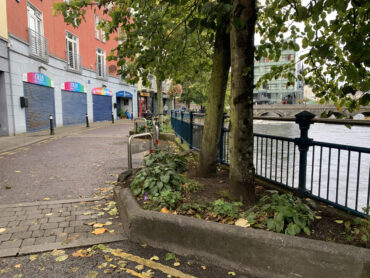 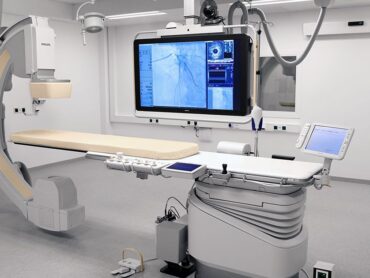 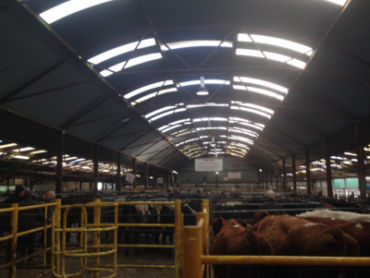