2019 will be a significant year for the club. In addition to its annual staging of the West of Ireland amateur championship (April 4-7th), County Sligo will also host the Irish  Amateur Open from May 16-19th, and the women’s Senior Home internationals later in the year. 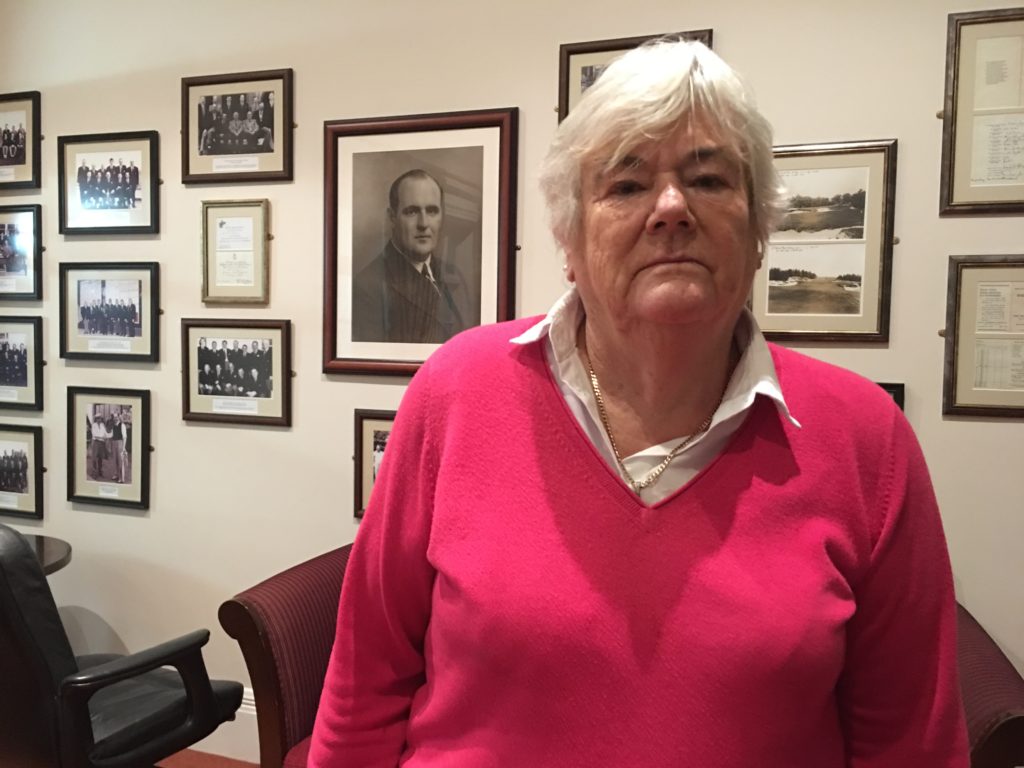 Ann Bradshaw in the Cecil Ewing Memorial Room at Co Sligo Golf Club in Rosses Point, the room dedicated to her late father.