2018 has already been a year to remember for Tourlestrane GAA Club on several fronts. Now the club’s women’s footballers break new ground this weekend by contesting a first-ever All-Ireland football semi-final at adult level.

Team manager David Bailey and selector Enda Kelly give us a sense of the excitement in south Sligo. We hear from the opposition – Old Leighlin is a Carlow village of one shop, two pubs and two hundred people. Their manager Derek Mara does his best to talk up the opposition.

The last Sligo club side to reach an All-Ireland club semi-final was Drumcliffe/Rosses Point in 2009. Their team captain from that year, Siobhán O’Sullivan, shares some of her memories from an exciting roller-coaster All-Ireland run.

What else?
As Paul Taylor assembles his new Sligo senior management team for 2019, we meet two of them.
Joe Keane talks Crossmolina, Mayo and Stephen Rochford’s move to Donegal – while new Strength & Conditioning coach Adam Speer gets to work on The Final Whistle‘s core….gently!

Plus St Naul’s Under 21 football manager Shaun Campbell on the club’s unfinished business as they prepare for a second consecutive county final appearance at this grade.

Got a story? Email [email protected]

The Final Whistle is broadcast on Ocean FM every Thursday from 8-9pm. 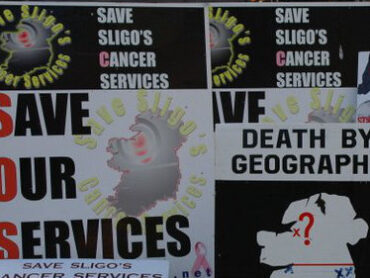 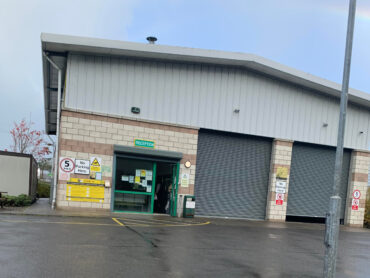