Two people arrested in Co Donegal as part of an ongoing investigation into offences under the Waste Management Act have been released.

A 60-year-old man and a 28-year-old woman were arrested yesterday and were being held at Letterkenny Garda Station.

They were both released earlier this morning and a file is being prepared for the Director of Public Prosecutions. 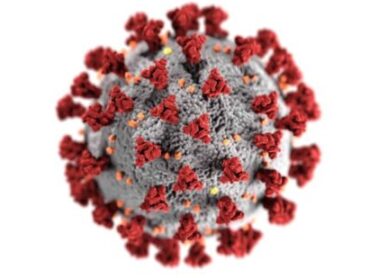