The Donegal TD who is leas-cathaoirleach of the Dail says he does not believe the use of mobile phones by deputies in the chamber to make and receive calls is a major issue.

Fianna Fail Deputy Pat the Cope Gallagher was responding to a query from Ocean FM News following reports that TDs are to be banned from taking and making phone calls in the Dáil chamber.

The Dáil’s committee on procedures, which governs standards in the parliament, has agreed to amend standing orders to prevent deputies using their phones in the chamber.

It follows a number of complaints from members of the public to Ceann Comhairle Seán Ó Fearghaíl.

But Deputy Gallagher says that when TDs use their phones for purposes such as checking emails, they are often providing a service to their constituents: 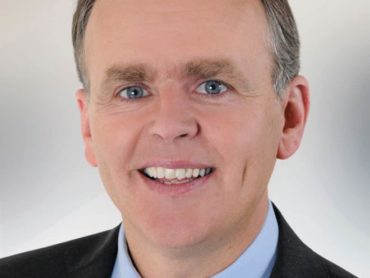 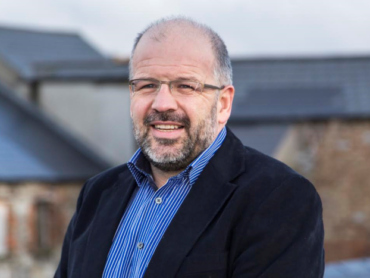