The Workplace Relations Commission is expanding its service in the North West.

The launch of its new office at the Finisklin Industrial estate in Sligo will take place this morning. (Monday).

The WRC is an independent statutory body which is made up of a number of different groups that merged in 2015 including the National Employment Rights Authority known as NERA.

It is a free service available to all employers and employees.

Director General with the WRC Oonagh Buckley says Sligo is just one of four bases of the Commission around the country: 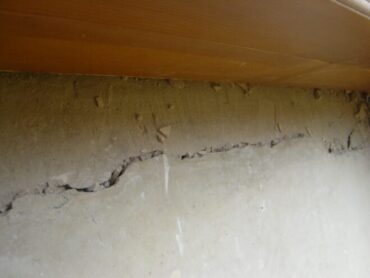 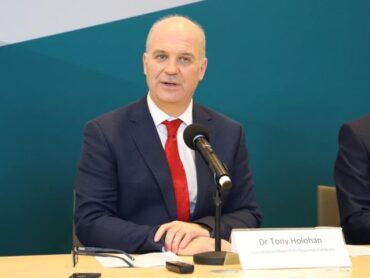 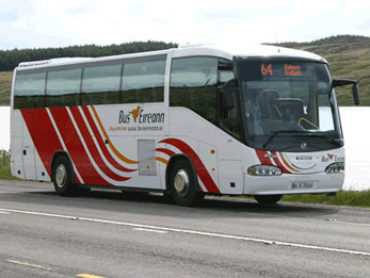