The final of Pole Position 2017 took place at The View Bar in the Glasshouse Hotel on Sunday, April 23.

The sports quiz show organised by Ocean FM and presented by Robert Fitzpatrick has been running for the past 15 weeks, with 16 clubs from a range of sports across the northwest taking part.

The Coolaney/Mullinabreena team of Shane O’Brien, John Marren and Padraig McGourty, defeated Eastern Harps by 42 points to 39 overall in the final.

Harps were represented by John O’Neill, Nicholas Murray and Brendan McHugh for the competition.

Listen back to the final here: 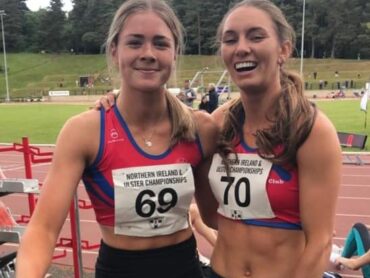 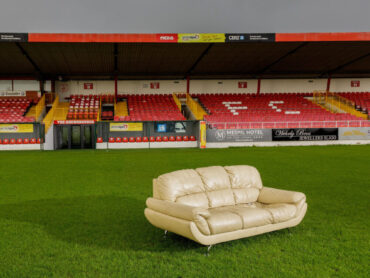