The funeral takes place this morning in Sligo of the two men — a father and son — who died tragically in a fire in an apartment building in the town centre last weekend.

Christopher ‘Sonny’ Harte, 64, and his son, Sean, 33 were taken from a second-floor apartment of a three-storey building on Market Street to Sligo University Hospital where they were pronounced dead.

The fire occurred in a first-floor apartment.

The remains of the two men will be taken from the family home in St. Brigid’s Place, in Sligo, this morning to make the short distance to the nearby Cathedral of the Immaculate Conception, for 11.30 requiem mass.

Their funeral will then take place to Sligo Cemetery, where they will be laid to rest.

A Book of Condolence in memory of the two men has been opened since Tuesday morning at Sligo City Hall.

Among those who signed it yesterday was the Minister for Jobs, Enterprise and Innovation, Mary Mitchell O’Connor, during her visit to Sligo. 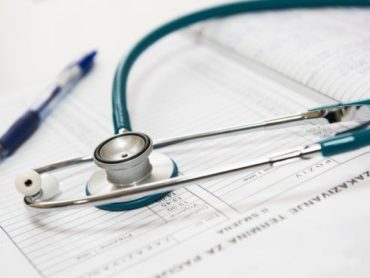