More than 600 farmers headed down to Kildare today for the start of the IFA’s Brexit campaign.

Mr Healy will also travel to Brussels on Thursday to build support amongst farm leaders across Europe. He also believes the meeting on Friday last between the Taoiseach, the Prime Minister of the Netherlands, Mark Rutte, and Prime Minster of Denmark, Lars Lokke Rasmussen was beneficial saying ‘the commitment shown is constructive’ 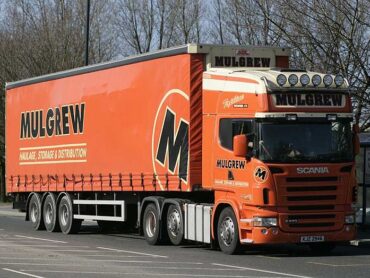 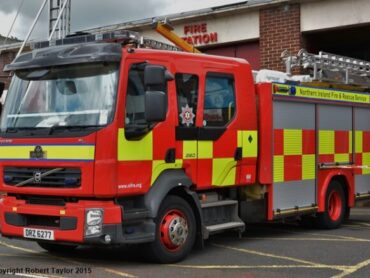