A civic reception will be held in honour of 24 year old jockey from Emmett Place, Sligo, Derek Fox, tomorrow.

Riding the Horse ‘One For Arthur’, they overcame odds of 14-1 to be crowned winners of the Grand National 2017 in Aintree, Liverpool on Saturday April 8th.

There was doubt over whether he would even be able to take part as he suffered a bad fall on March 9th in Carlisle but was cleared to race only 3 days before the Grand National.

Derek will be in Sligo for the event which is on from 6pm tomorrow at County Hall in Riverside. 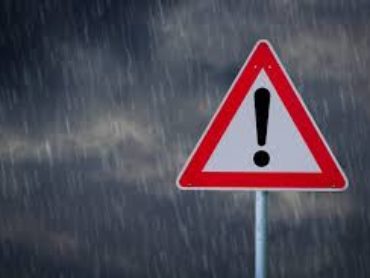 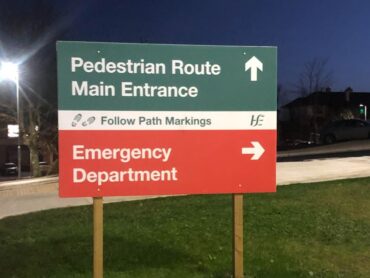