ANC payments is a huge issue for farmers according to local farming organisations and it’s the subject of a number of meetings taking place in the region in the coming week.

The Irish Farmers Organisation is holding what they claim will be a major rally tomorrow in the Bush Hotel in Carrick on Shannon at 8pm.

Head of the IFA in Sligo JP Cowley is urging people to go along.

He’s been speaking to Ocean FM more about that meeting

Meanwhile the INHFA are holding a public meeting will take place in the Abbey Hotel on Thursday December 8th at 8pm. 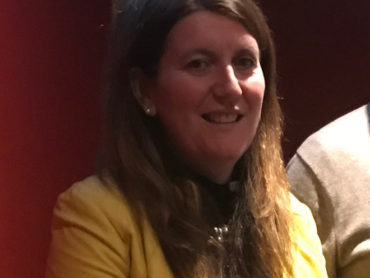 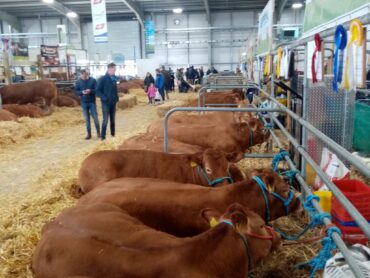