Sligo Rovers Aoife Brennan won Goal of the Season for her stunning free-kick against Treaty United at the Showgrounds last April.

@Buy4PetsOnline Goal of the Season goes to…

Both Sligo Rovers top scorer Emma Doherty (11) and Manorhamilton’ Muireann Devaney (Athlone Town) were shortlisted for Young Player of the Year – but the award was won by Shelbourne midfielder Jessie Stapleton.

However, both Doherty and Devaney were included in the women’s Team of the Year. 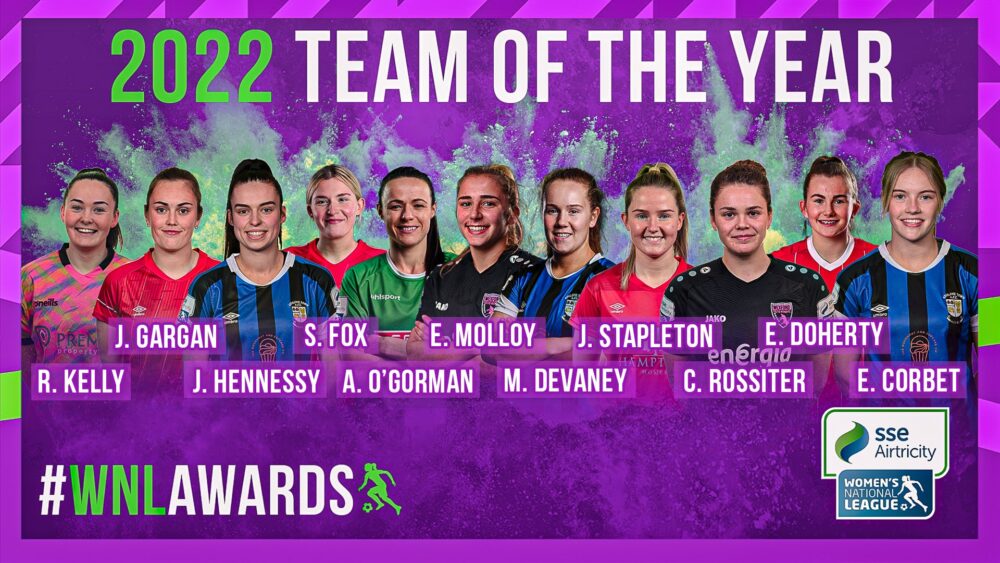