During the course of the discussion Cllr. Taylor confirmed that he will be seeking a nomination from Fianna Fáil to contest the next general election.

He also confirmed that if this failed materialise he would consider running as independent candidate. 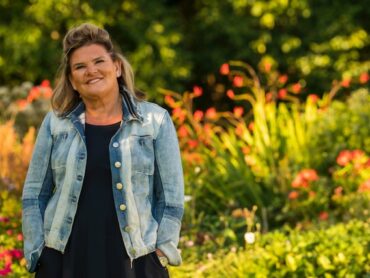 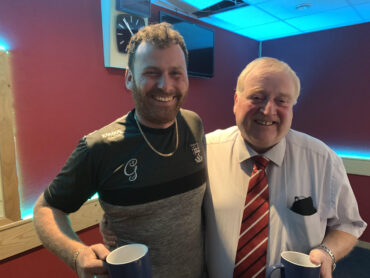 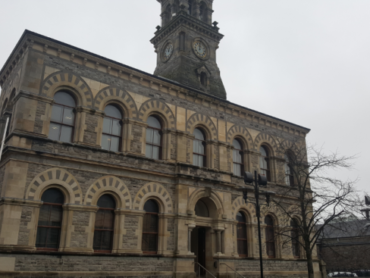 Cost of Living Coalition protest to take place in Sligo