The Taoiseach has been further pressed for a full public inquiry into disability services in Donegal.

A recent report claims that at least 40 intellectually-disabled residents of a Stranorlar care centre were subjected to ongoing sexual assaults by more than ten perpetrators.

The assaults are alleged to have happened in the now closed Sean O’Hare Unit in St Joseph’s Hospital, the same centre that was the focus of the Brandon report.

Speaking in the Dail, Independent TD for Donegal Thomas Pringle, urged Michael Martin to talk to his Cabinet colleagues about initiating an independent inquiry:

Responding Michael Martin acknowledged that it’s a very serious issue, and one that the Government will careful consideration to : 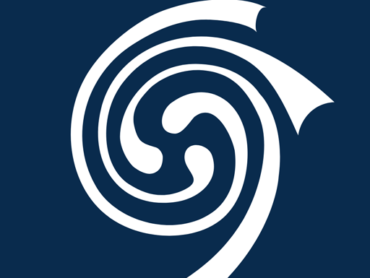 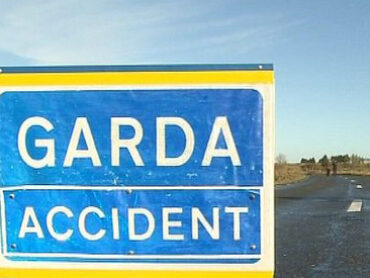 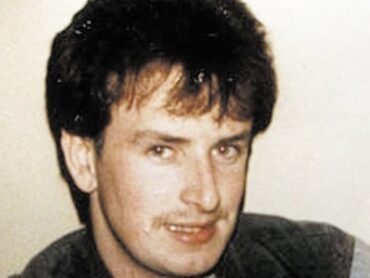 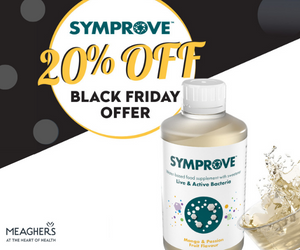