The Mica Action group in Donegal says they were surprised that the Tánaiste was unware of some of the key aspects of the redress scheme effected homeowners when they met with him during this recent visit to Donegal.

Leo Varadkar visited a mica-affected home, and met with a number of mica homeowner representatives to discuss the issue directly.

Campaigners presented the Tánaiste a two-page document outlining their requirements for 100 percent redress, they group have also called public inquiry into the Mica scandal.

Group PRO Michael Doherty says the Tánaiste seeing first- hand the conditions that families are living in at present was an eye opener for him.

The Mica Group PRO says he was surprised by the Tánaiste’s reaction to the criteria of the redress scheme that included the rebuilding of effected homes on the original foundations that were untested for MICA.

These foundations were built with Concrete that originated from the same quarries that supplied blocks which are very much at the core of the current Mica crisis. 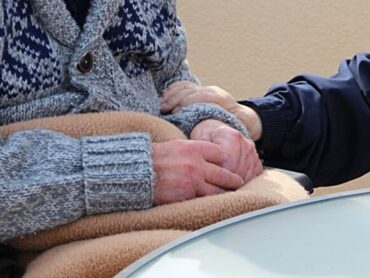 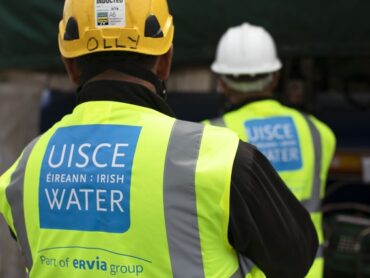