There was bitter disappointment for Leitrim women’s gaelic footballers in Sunday’s Lidl NFL Division 4 semi-final as opponents Offaly ran out three point winners after extra-time in Kinnegad, on a final scoreline of 2-16 to 3-10.

Two Laura O’Dowd goals helped Leitrim change the momentum of this eventful match at different stages – but a serious leg injury to Emma McGovern prompted a lengthy hold-up at the start of the second period of extra-time and Leitrim weren’t able to recover from that in the closing minutes when play eventually resumed.

Hugh Donnelly’s side had established an early 1-2 to 0-0 lead in this game – but Offaly then took over and scored nine unanswered points.

Then, with half-time beckoning, O’Dowd scored the first of her two goals to leave just one point between the teams at the interval.

In the second-half, Offaly again seemed to be pulling clear before O’Dowd netted again as a gutsy Leitrim fightback took the game to extra-time (3-10 to 2-13).

However, Leitrim didn’t manage to raise a white flag in extra-time with the injury to McGovern clearly taking its toll.

Offaly’s prize is a Division 4 league final meeting Limerick who beat Fermanagh by 4-10 to 3-9 in Sunday’s other semi-final. 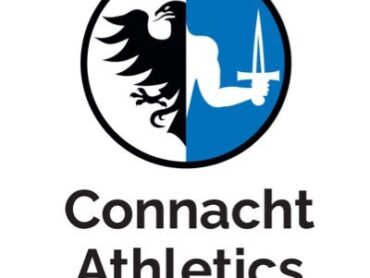