A footbridge that had been washed away during the Storm Lorenzo floods of 2019 in Carrick in south-west Donegal has been replaced and reopened.

The old bridge over the Glen River had been built more than 30 years ago by the Northwest Fishery Board for the Sliabh Liag Anglers’ Association.

The provision of the new steel footbridge was supported by local councillors Niamh Kennedy and Noel Jordan.

Councillor Kennedy says it was important to the local community in Carrick that the footbridge be replaced. 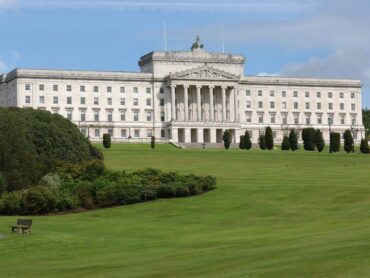 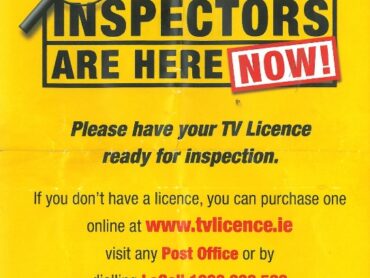 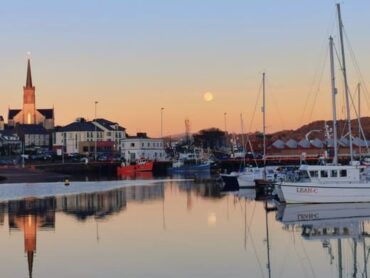