A Sinn Féin MLA is claiming that the current labour shortages in agri-food and haulage are a direct result of the Brexit delivered by the Tories and the DUP.

The Fermanagh & South Tyrone MLA, Jemma Dolan brought a motion to the Assembly today which called for action to end this crisis.

She says the move to end freedom of movement has resulted in many EU citizens and skilled workers departing Northern Ireland while other workers who want to move to the UK are prevented from doing so.

She’s called on the Economy Minister to put pressure on the British government to act to end the labour shortage crisis and resolve the issues facing workers and local businesses: 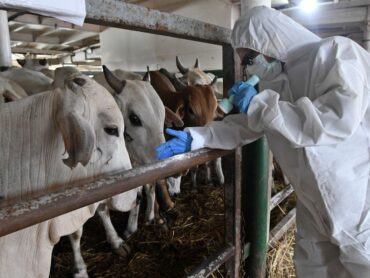