Locals in Mona McSharry’s home village in north Sligo, Grange, have been basking in the 20-year-old reaching an Olympic swimming final.

Some of them gave their reaction to Ocean FM Sport’s Austin O’Callaghan on Monday, after having set the alarm early to watch her semi-final race:

Viola McSharry, Mona’s mum, recounted the ‘minor drama’ in the McSharry household in the moments before  Mona’s semi-final in the early hours of Monday morning:

Heartbreak for another Donegal family with demolition of house 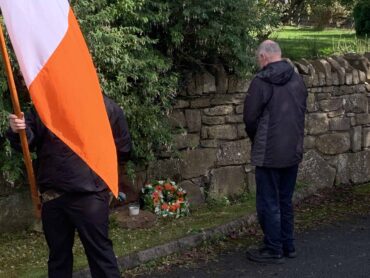