Community groups and local residents have being reacting angrily to damage caused to the carpark at the Rainbow Ballroom of Romance in Glenfarne over the weekend.

It’s understood that two cars entered the car park on Sunday night and engaged in driving erratically on a gravel surface.

The incident was captured by CCTV.

Niall Speak is the manager of the Rainbow Ballroom of Romance in Glenfarne.  He says it’s disappointing for all involved with the centre that this event took place 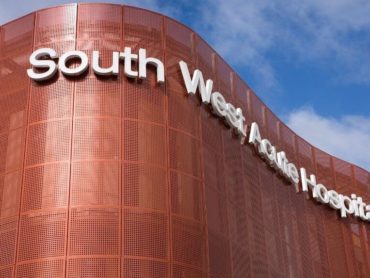