What could our National heroes Michael Collins and Michael Davitt have in common with an eight year old girl, countless drunken men and women and Matthew Phibbs, the notorious Ballymote Slasher? The answer lies in Sligo Gaol, an astonishing building that remains hiding in plain sight in the heart of Sligo Town.

Take a walk through the rarefied world of Sligo Gaol where two centuries of Sligo’s past pushes through into the modern day. Join us to explore beyond the prison wall where national history brushes against the unnoticed stories of the poor, the desperate and the radical from among our own people.

In programme one of Beyond the Wall we explore the fascinating insights that the Jail gives into all shades of life in Sligo during the nineteenth century and get a flavour of the atmosphere of this enigmatic building.

Part Two of Beyond the Wall explores how the corridors and cells of the Gaol played a part in some of the most influential characters and events in our national history.

The third part of Beyond the Wall continues as we look at the lives of children who served time in Sligo Gaol in the nineteenth Century, where children from as young as 7 and 8 years old were imprisoned alongside hard edged criminals. We’ll see the jail through their eyes and hear how the inspired idea of a graphic novel is helping today’s school-children travel back in time to the nineteenth century.

The final programme in the Beyond the Wall series looks to the see what the future might hold for Sligo Jail. We  uncover the concept of Dark Tourism with Dr. Gillian O’Brien and discuss the potential of the jail site with Ciaran Hayes, former CEO of Sligo County Council, and the Friends of Sligo Gaol. 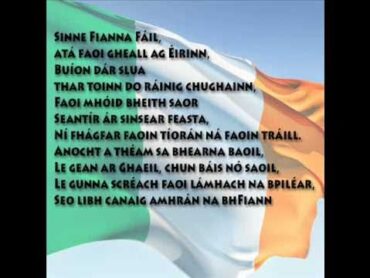 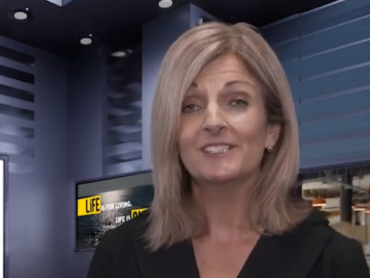 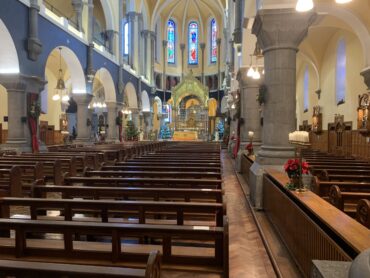