The Leitrim Observer reports he passed away in Dublin where he was living.

He had Connacht Senior Football Championship finals, from 1957 to 1960.

He was included on the Gaelic football team of the century, of the great GAA footballers who never won an All-Ireland medal.

He was also the only Leitrim player chosen on the Connacht GAA team of the millennium. 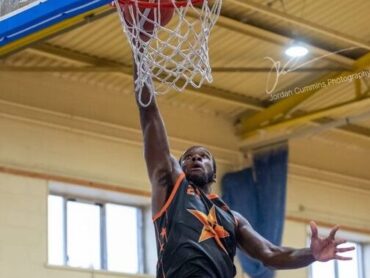 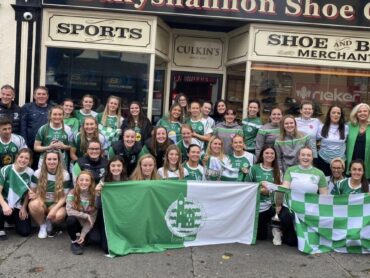