A Leitrim councillor has called for changes to the legislation to make it a more serious offence when it comes to the theft of dogs.

It’s understood that a cross-departmental ministerial team looking at measures aimed at cracking down on dog theft, which has increased over the past number of months.

Minister of State James Browne, is examining whether new legislation or amendments to existing laws can be used to issue more severe punishments.

One option is to amend existing laws to make the theft of a dog an aggravating factor when sentencing. This could mean dog theft could be heard in the Circuit Court rather than the District Court. 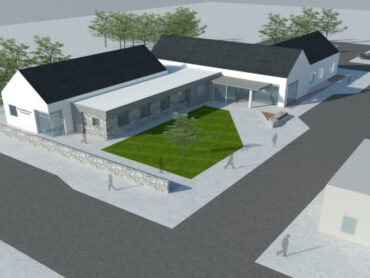 53 people waiting for a bed in North West

Government under pressure to introduce windfall tax before budget