Sligo Rovers and Republic of Ireland Under-21 international Ed McGinty has signed a new two-year contract to stay at the Showgrounds for the 2021 and 2022 seasons.

McGinty has excelled for Rovers this season, playing every second of our 21 matches and being a major part of the club’s fourth-place finish in the league.

The 21-year-old made his senior debut in 2017 and established himself as number one midway through the last campaign.

The 2020 season has been a breakthrough one for the Motherwell-born Irish underage international, firstly being called up by Jim Crawford and then starting two qualifiers against Iceland and Luxembourg.

He has been nominated for senior player of the season for Rovers after several man of the match performances.

Speaking to www.sligorovers.com, McGinty said: “I wanted to commit long-term to the club. I feel we’re just getting started. Even though it’s been a long year, there’s a bit of sadness that it is over because I think we’re showing our standing in the league.

“Fourth is not going to satisfy me, I want the club to be challenging at the top in the next couple of years and win trophies. That’s why I’m staying.” 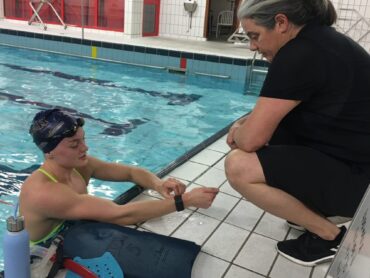 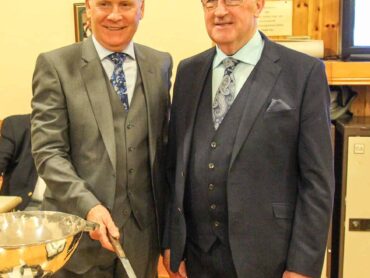 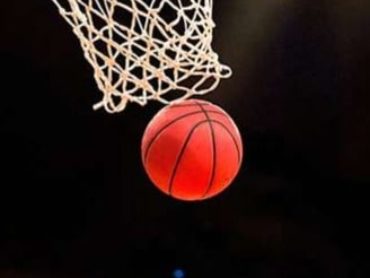 Calls for Basketball centre of excellence to be established in Sligo