Sligo Rovers secured a fourth-place finish in the SSE Aitricity League Premier Division on Monday night after an impressive 2-0 win against Dundalk.

Spectacular goals from Jesse Devers in the first half and Ronan Coughlan deep in injury-time at the end of the game gave Liam Buckley’s side all three points.

Here’s the goal from @DeversJesse that gives the #bitored the lead at the break pic.twitter.com/PWmC2u1sbC

The goal by @Ronancoughlan10 in the fourth minute of added-time that caused a power surge in Sligo #bitored pic.twitter.com/GED8anfoZd

A top four finish could be good enough for Europa League football next season, depending on the eventual winners of this season’s FAI Cup.

Listen back to how Monday night’s drama unfolded on the The Rovers Hour: 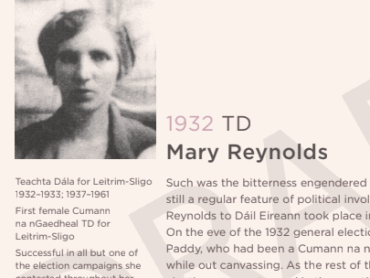 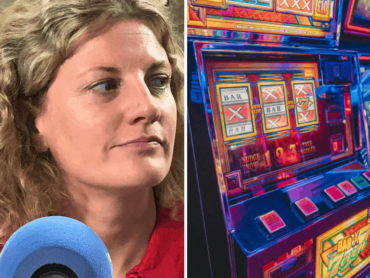 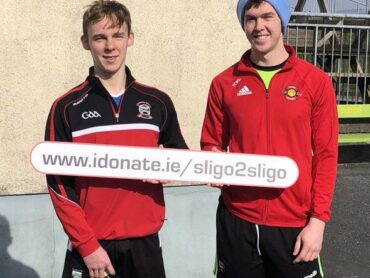 Hurlers up for #Sligo2Sligo challenge