Cavan and Donegal continue to have the highest number of new Covid-19 cases in the north west.

Yesterday evening, 56 new cases were announced for Donegal, 19 in Cavan, 7 in Sligo and fewer than five in Leitrim.

The number of new cases in those counties during the past 14 days follows a similar trend, with there having been 574 in Cavan, 505 in Donegal, 263 in Sligo and 56 in Leitrim.

The number of cases of Covid-19 in Ireland since the start of the pandemic has now exceeded 60,000.

However, overall, the country’s estimated 14-day incidence rate of Covid-19 has fallen for a third day in a row.

It now stands at 292 after a further 866 new cases of the virus were confirmed last night – while six more deaths were reported to the Department of Health.

Cavan still has the highest estimated incidence rate of any other county in the country – however it has fallen over the past week.

UCC Professor Gerry Killeen is concerned by the highest 14 day incidence rate of 753 per 100 thousand people in Cavan: 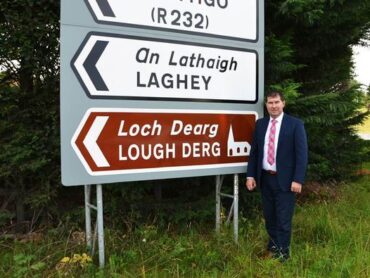 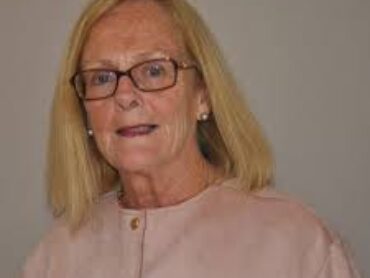 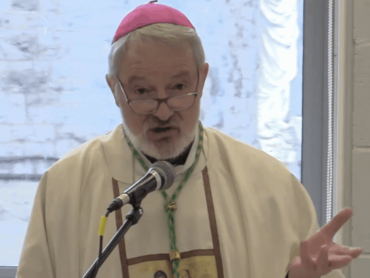