The Donegal TD and former Minister for Education Joe McHugh has been reacting to today’s recommendations from NPHET to move the entire county into level 5 restrictions.

Deputy McHugh has been telling ocean FM’s John Lynch that moving to Level 5 will have another dramatic impact on the North West. He says if we do move to level 5 a similar level of restrictions would have to be in place in Northern Ireland.

It’s not expected there will be any immediate decision made by the government on how to respond.

Taoiseach Micheál Martin is in Brussels for the EU Summit and won’t be back until late tonight. 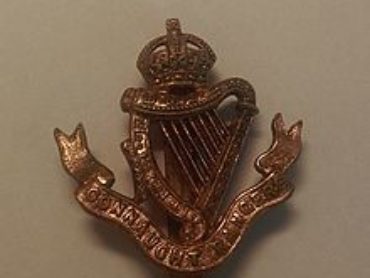 Connaught Rangers commemoration in Tubbercurry deferred to June next year