Tubbercurry and Calry/St Joseph’s maintained their unbeaten run in their respective groups on Sunday in the Homeland Sligo Senior Football Championship.

Tubber had six points to spare over Eastern Harps in Curry in Group One – where it finished 2-15 to 0-15 – while Calry/St Joseph’s edged out Geevagh by 1-8 to 0-9 at Coola in Group Two.

On Saturday evening, Shamrock Gaels and Drumcliffe/Rosses Point played out a 0-7 apiece draw at Kent Park in Group One, while defending champions Tourlestrane got their campaign off to a winning start with a 0-13 to 0-7 win over Coolaney/Mullinabreena in Group Two.

For Coolaney/Mullinabreena boss Glenn Young, there were some positives in defeat.

In the Intermediate grade this weekend there were wins for St Molaise Gaels, Enniscrone/Kilglass, Easkey and St Farnan’s. 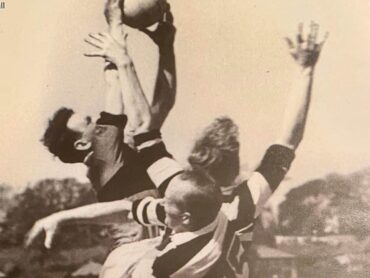 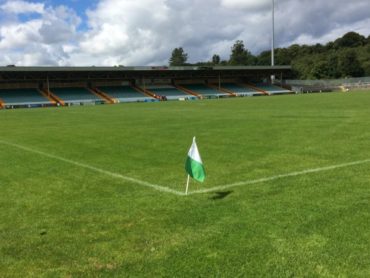 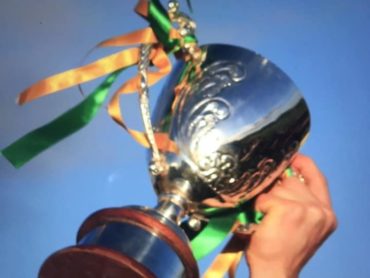