A Sligo Leitrim TD claims there are many major challenges facing gardai at present.

94 per cent of middle-ranking members of the force say they’ve had difficulty enforcing Covid-19 legislation as the lockdown has unwound.

That’s according to a survey of 2,000 members, conducted by the Association of Garda Sergeants and Inspectors.

They also say they don’t know whether it’s liquor licensing laws or health regulations they’re supposed to enforce at the moment.

The Sinn Féin Spokesperson on justice and equality is Deputy Martin Kenny: 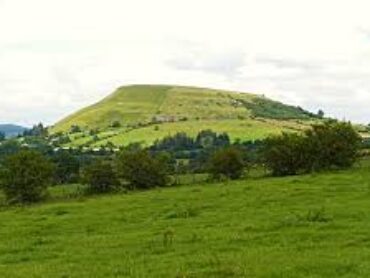 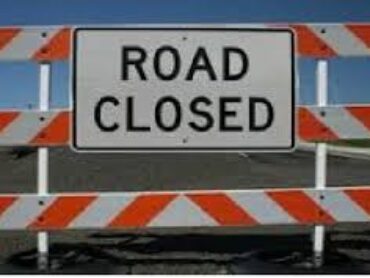